Incotec will continue to support cultural centre De Drom in Enkhuizen for the coming years. On April 28 the official signatures were placed under the 3-year contract by Erik Jan Bartels of Incotec and Annemarike van Putten of De Drom.

Erik Jan Bartels: "There are multiple reasons. Incotec, along with other seed industry companies, is indebted to the city of Enkhuizen, where so many companies in the seed industry have their roots. The cultural centre fulfils an important role in the community in many ways and is also of historical value to the city. As a company, we regularly use De Drom as an inspiring meeting place, for our employees, clients and business relations."

The bar on the ground floor of this special building, is officially called Drombar, powered by Incotec. What is new is the fresh cocktail, including cucumber and elderflower, named after Incotec. The Gincotec is also available as a non-alcoholic variant (a so-called mocktail). 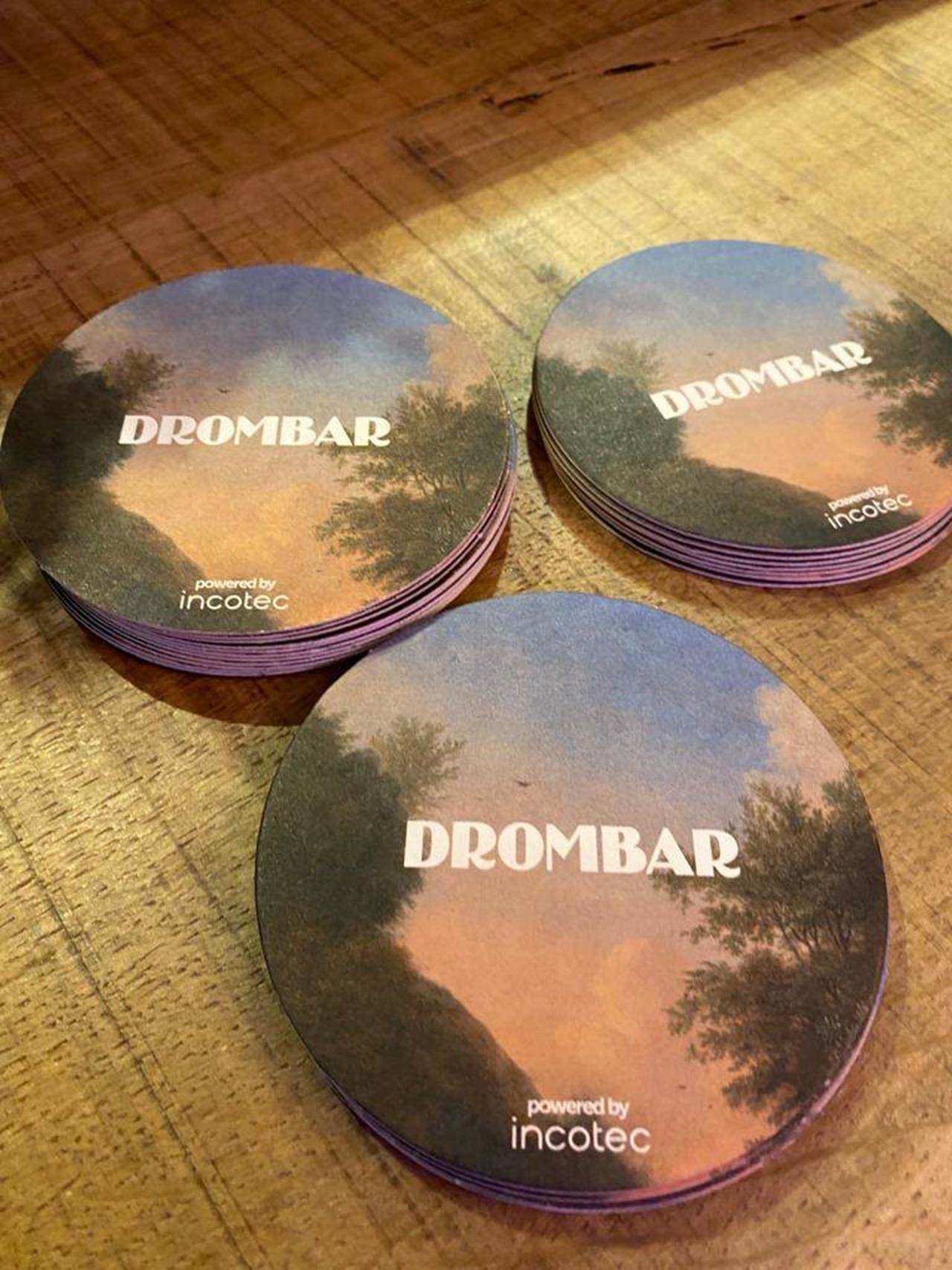 Back to
Incotec News